VVVVVV is the first commercial game of Irish developer Terry Cavanagh. It was released in March 2010.

Play as Captain Viridian, brave conqueror of space! Use your ability to invert gravity, combined with each sub-dimension's particular twist, to rescue your crew from the bizarre VVVVVV Dimension! 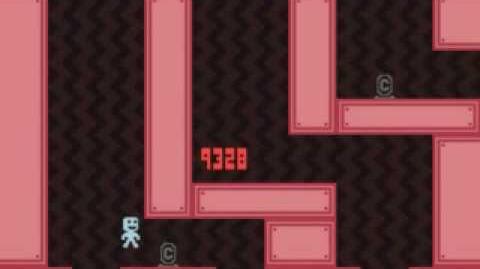 Retrieved from "https://tig.fandom.com/wiki/VVVVVV?oldid=19732"
Community content is available under CC-BY-SA unless otherwise noted.