Limbo started out as a concept video in 2006 or 2007, made by two Danes, calling for programmers.

Consists of at least 8 people: 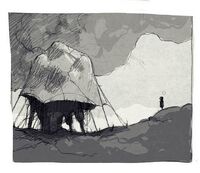 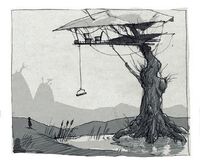 Add a photo to this gallery

Retrieved from "https://tig.fandom.com/wiki/Limbo?oldid=18719"
Community content is available under CC-BY-SA unless otherwise noted.